I present 45 photographs on La Paz that I have taken in the 70’s. All film, analogue work, scanned recently for the on-line exhibition with the same name. This selection was done by Albumen Gallery‘s director Stephan Schmid.

These are the subjects covered:

Albumen Gallery, Fine Art Photography, has the pleasure to announce the publication of the exhibition images of Returning to La Paz in book form.
Please follow this link to view the description and to order your copy:
https://albumen-gallery.com/index.php/books/returning-la-paz/ 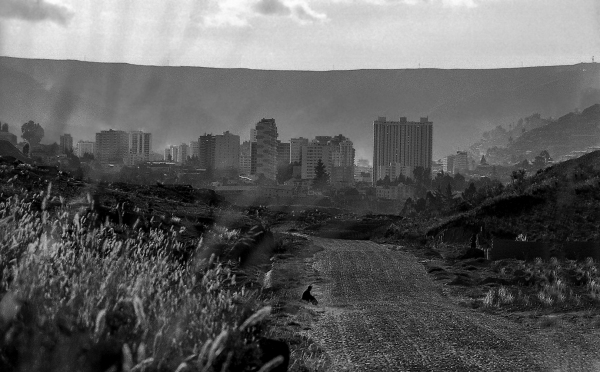 Once an ancient lake the ‘Salar de Uyuni’  was formed as a result of transformations between several prehistoric lakes. It is covered by a few meters of salt crust, which has an extraordinary flatness with the average elevation variations within one meter over the entire area of the Salar. The crust serves as a source of salt and covers a pool of brine, which is exceptionally rich in lithium. It contains 50% to 70% of the world’s known lithium reserves,which is in the process of being extracted. The large area, clear skies, and exceptional flatness of the surface make the Salar an ideal object for calibrating the altimeters of Earth observation satellites. (Wikipedia)
Incahuasi has a total area of 24.62 hectares (61 acres) and hosts gigantic cacti (Trichocereus pasacana). There are unusual and fragile coral-like structures and deposits that often consist of fossils and algae. The place is the top of the remains of an ancient volcano, which was submerged when the area was part of a giant prehistoric lake, roughly 40,000 years ago. 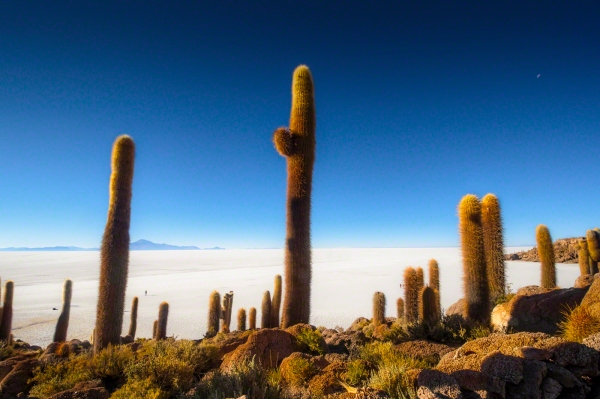 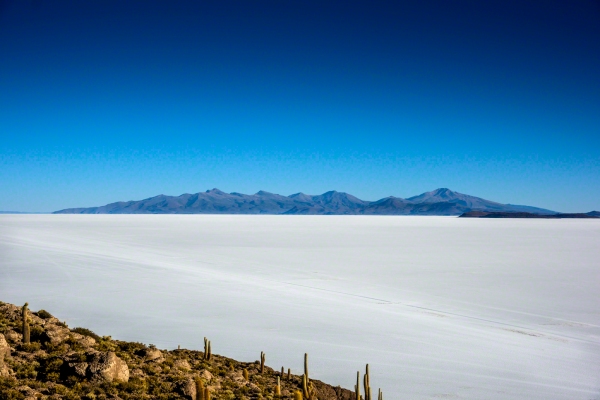 I have just posted a new slide show with 4 images: the Cordillera Tres Cruces. Please follow this link to view the other. (https://molinabarrios.com)

I have posted a new slide show, a summary of some of my landscape photos taken in October 2015.

Some of these images will be selected for Pachamama – Honouring Mother Earth, an event taking place on the 26th of February at RichMix, Shoreditch, organised by Celebrate Life.

Please follow this link to view the other images http://molinabarrios.com/photos/andean-landscapes-32-images/

Here three images of that collection: