The Fifth Face of Time 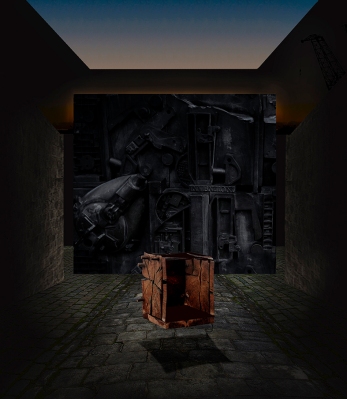 The Fifth Face of Time

My previous blog referred to the four Faces of Time, well here is a fifth face, following the principle that a river not only has two shores but three according to the teachings of the wise man of the Upper Amazon: The Three Halves of Ino Moxo.

8 Comments on “The Fifth Face of Time”

This site uses Akismet to reduce spam. Learn how your comment data is processed.